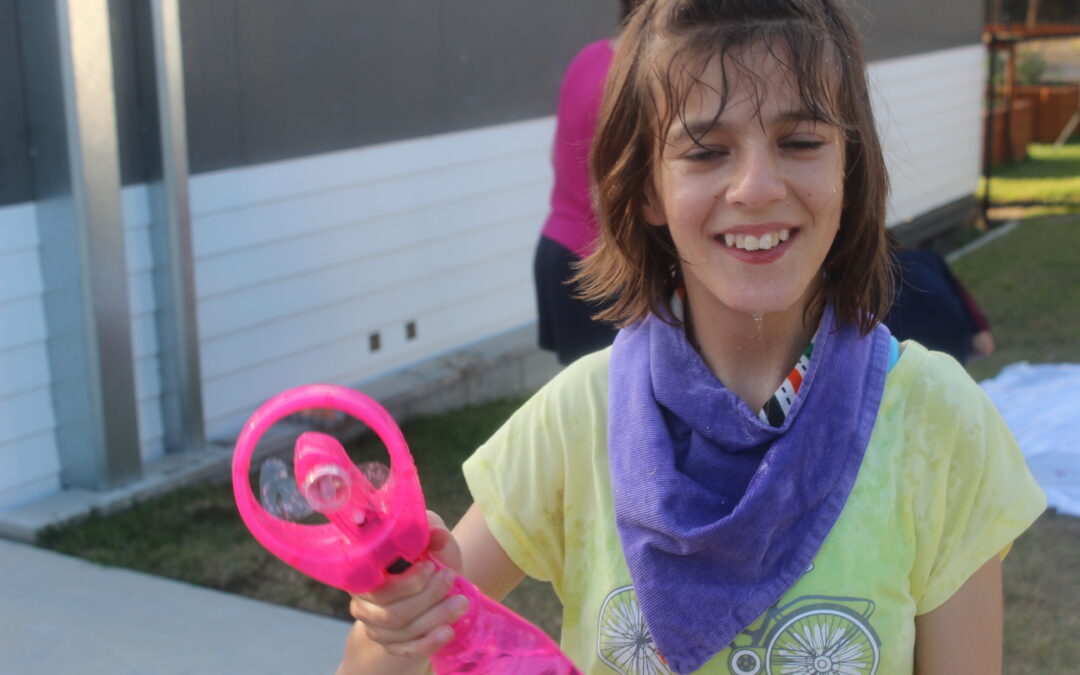 BestLife began when our founder Kath Coory began looking for out of home activities for her eleven year old daughter Lara.

Playdates, sleepovers without her parents being there weren’t possible, and that troubled her mum, Kath. Where would Lara make friends and have fun away from home? Surely all kids deserve that. And what would happen, Kath wondered, if she became ill and couldn’t care for her.

Together with friend Tina Graham (whose son Tom has Down Syndrome), Kath searched for something stimulating, supported and fun for kids with special needs to do on weekends and holidays. Kath investigated emergency respite, but couldn’t contemplate sending Lara to stay with strangers. The care (though competent) was impersonal. No one would consider it for a mainstream child so why should it be good enough for Lara?

Finally Kath, and Tina decided the only thing to do was create what they were looking for.

They called it BestLife and started with a pilot program of Saturday night sleepovers for small groups at a house within the grounds of Mackenzie Special School on Brisbane’s Southside.

Project Sleepover was a hit.

“Kids count the days until their next sleepover”

BestLife is growing. We now also offer day programs for kids who aren’t yet comfortable with the idea of sleeping over, or who might be waiting for a place in the sleepover program.

Unlike other service providers, we’re led by what families tell us they want. BestLife is not about what’s easy or affordable, but what’s right.

Kath remains Chief Executive of BestLife and Lara and Tom are two of our most enthusiastic BestLife Kids.